UK DIY News: Nearly 14,000 Stores Have Closed. A second and sustained wave of Covid-19 could be the ‘knockout punch’ […] 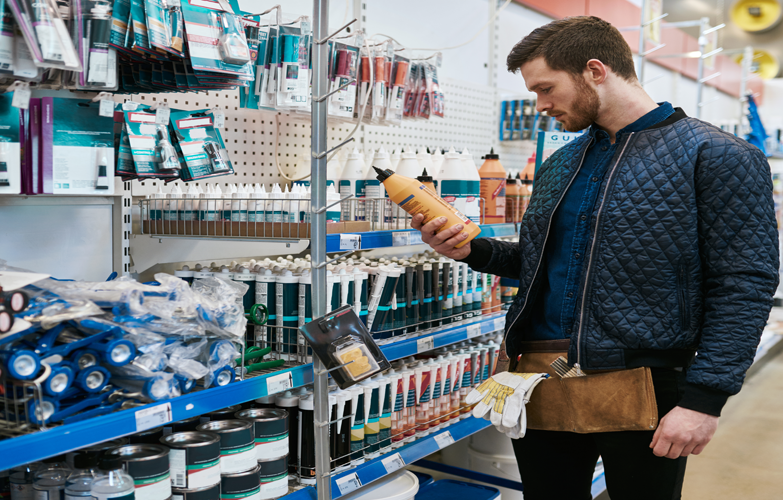 UK DIY News: Nearly 14,000 Stores Have Closed.
A second and sustained wave of Covid-19 could be the ‘knockout punch’ for Britain’s embattled high streets with non-food retailers having already lost £9 billion in retail sales so far this year as property owners and developers circle to repurpose their assets to avoid towns and cities becoming blighted by boarded up empty shops.

Altus Group’s annual Global Property Development Trends Report, which is based upon a global survey of over 400 property development executives, with all participating companies having a development pipeline equivalent to at least £155 million, says that the global pandemic will be a catalyst for fundamental change. British executives, who are active in the retail market, were upbeat with 38% already repurposing their retail assets and a further 57% now considering doing so.

The proliferation of e-commerce, shifting consumer preferences and high street cost pressures had all led to an oversupply and reduction in retail floor space even before the pandemic with the aftermath of the coronavirus set to see an acceleration in that contraction as owners and developers circle to repurpose excess retail space at pace. Retail floor space, both occupied and vacant and to let, in England and Wales currently stands at 125,171,104 square metres according to Altus Group.

The Centre for Retail Research say that, although some of the lost retail sales over the lockdown period were now being regained, 13,867 shops had pulled their shutters for the final time so far this year – up 24.8% on the same period last year – with non-food retailers having lost more than £9 billion in sales.

Professor Joshua Bamfield, Director at the Centre for Retail Research, says the longer the work from home instruction is required, the bleaker the prospects saying “there is no alternative to repurposing” adding “as much as 10% of retail floor space might need to be repurposed in the short to medium term but could be much higher in major cities eventually.”

“Long standing pressures faced by property owners and developers through declining retail rents and failures have now been exacerbated by the pandemic and its evolving impacts,” said Scott Morey, Executive Director at Altus Group.

“However, the property industry is recognising opportunities that exist and will seek to repurpose assets during this period of uncertainty and well into the recovery stage,” Morey added.