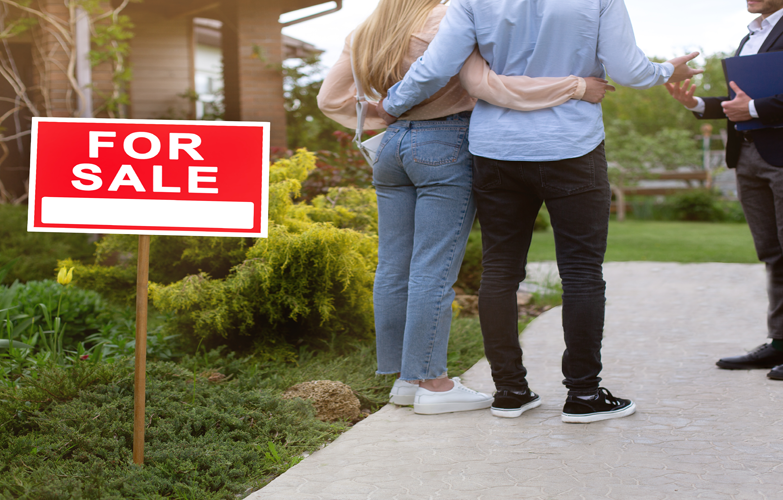 Stamp Duty Holiday Pushes Up Property Values to Record High.
The emergency stamp duty holiday has sent property prices soaring to an all-time high. The average cost of a home in the UK jumped 1.6 percent in July alone to £241,604, according to the latest figures from Halifax. That pushed the annual rate of gain to 3.8 percent after four months of falling prices.

Britain’s biggest mortgage lender said the property was in the throes of a “surprising spike” driven by a wave of demand since the end of the lockdown.

The Chancellor announced in early July that stamp duty will be waived on the first £500,000 of any transaction until March saving buyers up to £15,000 in tax.

The Halifax figures came as property portal Rightmove said it has seen record levels of traffic on its website since estate agents were allowed to reopen on May 13.

The company said in a statement: “Since 13 May we have recorded 65 days beating Rightmove’s previous traffic record set on 19 February 2020. Between 1 June and 31 July demand for sales properties has been 50 percent higher than the same period in 2019 with rental demand being over 20 percent higher.”

“As pent-up demand from the period of lockdown is released into a largely open housing market, a low supply of available homes is helping to exert upwards pressure on house prices.

“Supported by the government’s initiative of a significant cut in stamp duty, and evidence from households and agents

“However, looking further ahead, there is still a great deal of uncertainty around the lasting impact of the pandemic. As government support measures come to an end, the resulting impact on the macroeconomic environment, and in turn, the housing market will start to become more apparent.

“In particular, a weakening in labour market conditions would lead us to expect greater downward pressure on prices in the medium-term.”

Jonathan Hopper, chief executive of buying agency of Garrington Property Finders, said: “July’s spike in prices beat even that of the ‘Boris bounce’ seen at the start of the year, when Covid seemed a world away.

“Front line estate agents have been busy ever since they were allowed to reopen after lockdown, but until June the Halifax’s data was still recording month-on-month price changes stuck in reverse.

“No longer. The key question now is whether the post-lockdown jump in buyer interest will translate into a steady stream of sales and whether it will maintain the upward momentum on prices.

“Three months of being cooped up in the same four walls have clearly led many people to consider a move, and to reflect on what they want from their home.”