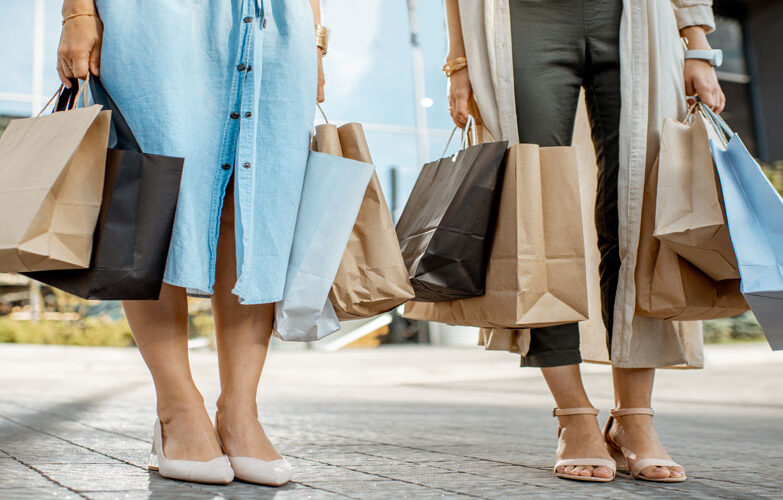 Springboard has published retail footfall data for week 23 (29/05 – 04/06) noting that UK footfall dropped marginally last week vs the week before.

Springboard’s Marketing and Insights Director, Diane Wehrle, said: “Somewhat inevitably – following the uplift in footfall in the week before last during the week of half term and the Platinum Jubilee – footfall across all UK retail destinations declined last week. In the same way that there were uplifts in activity in all three key destination types in the week before last, so there were declines across all three destination types last week.

Given the significant distortion created in the week before last, it is more telling to look at the average over the two-week period as a whole. This reveals that there was no overall gain for retail destinations as footfall dropped marginally over the 14 days, due to a decline last week that was slightly greater than the rise in the week before.

Footfall in all types of towns declined last week from the week before, following significant increases in activity during the half term/bank holiday week. Coastal towns were the only type of town to emerge with a net uplift in footfall across the past 14 days, while there was a marginal overall drop in all other town types.

Large city centres and Central London were the worst hit, with a drop in footfall over the 14 days that was at least double that in market towns and Outer London.

The benefit for retail destinations from the past 14 days is that the gap from the 2019 footfall level last week had narrowed by a third from the week prior to the school half term/Platinum Jubilee weekend.”