British Adults More DIY Confident During Lockdown. One in two (51%) young British adults considered to be within the first-time […] 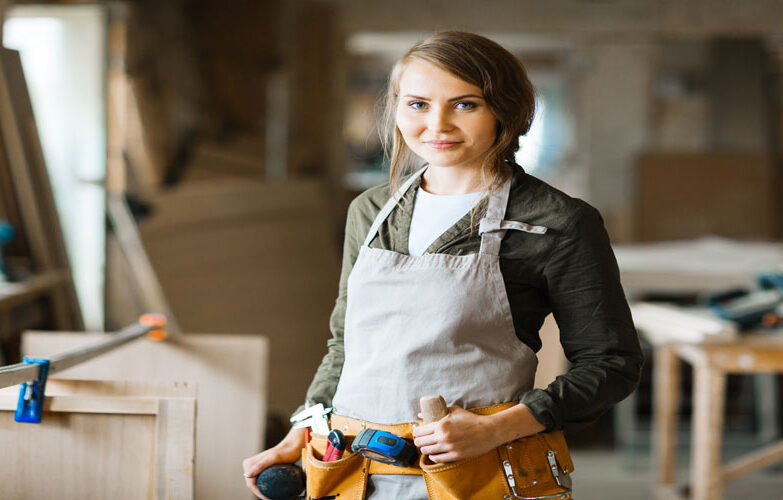 British Adults More DIY Confident During Lockdown.
One in two (51%) young British adults considered to be within the first-time buyer age range (25 to 44-year-olds) have attempted more DIY and home improvement tasks as a result of the time spent in lockdown, according to a new survey by leading bespoke plastic sheeting specialists, Plastic Sheets Shop.

Almost as many (45%) said that they had become more DIY confident during lockdown, while one in three (36%) of respondents said they’d “always give something a go”.

Considering that annual house price growth accelerated to 13.4% in June*, the highest level since November 2004, meaning the average UK home now costs £245,432 (a rise of £29,029), this research bodes well for first-time buyers who are more likely than ever to purchase a ‘fixer-upper’ and take on the DIY tasks themselves.

What’s causing this surge in confidence?
One reason for this upsurge in confidence could be the way today’s ‘fixer-uppers’ are acquiring their DIY know-how. It would appear that this digital generation is largely seeking DIY help and advice online, with almost one third (30%) turning to social media, such as YouTube, Facebook and TikTok, and a similar number (27%) using forums and articles on Google – totalling 57% of respondents.

In comparison, only 26% are seeking the advice of friends and family, suggesting that the traditional passing on of skills from parent to child – made considerably more difficult by the lockdown restrictions – is no longer the primary source of DIY tuition.

“With the average age of a first-time buyer being 34 and a rising number of them buying fixer-uppers because of the increasingly expensive housing market, we were keen to find out whether they had the confidence and skills to fix them up,” said Jonathan Opdam, Managing Director of Plastic Sheets Shop.

“It’s exciting to see that young adults in Britain are taking more DIY tasks into their own hands and have used lockdown to head online and acquire some of the skills that would usually be passed down first-hand from generation to generation.”

What DIY tasks are young adults most confident doing?
Perhaps unsurprisingly, the tasks that garnered the most confidence among younger adults were ‘bleeding a radiator’ (26% ‘very confident’) and ‘painting or wallpapering a room’ (23% ‘very confident’). One fifth (21%) were ‘very confident’ carrying out exterior work such as gutter cleaning and maintenance, as well as putting up items like shelves and curtain poles.

Despite DIY confidence growing among this age group, there are certain jobs they would always leave to a professional tradesperson. Top of the list was more complex plumbing tasks (such as installing new plumbing fixtures, e.g. sinks), with 65% identifying this as something they’d seek help with.

When looking at the data as a whole, it’s also clear to see that a generational gap (i.e. the older generation being more DIY savvy than the younger generation) still exists. However, interestingly, the younger adults seemed more clued up around regulations: 40% of 25 to 44-year-olds were aware of the home improvements they must report to the correct authority in order to ensure they meet safety requirements (e.g., installing a bath that holds more than 230 litres of water) compared to 18% of those aged 55 and over.

Altogether, the combination of a can-do attitude and the willingness to learn new DIY skills independently through online channels, adding to any in-person lessons they’re given, means today’s first-time buyers have everything in their toolkits to take on and fix their fixer-uppers.

“Although house prices are heading up, so too are the DIY confidence and skills of young adults,” added Opdam. “And from that perspective, the future looks bright.”