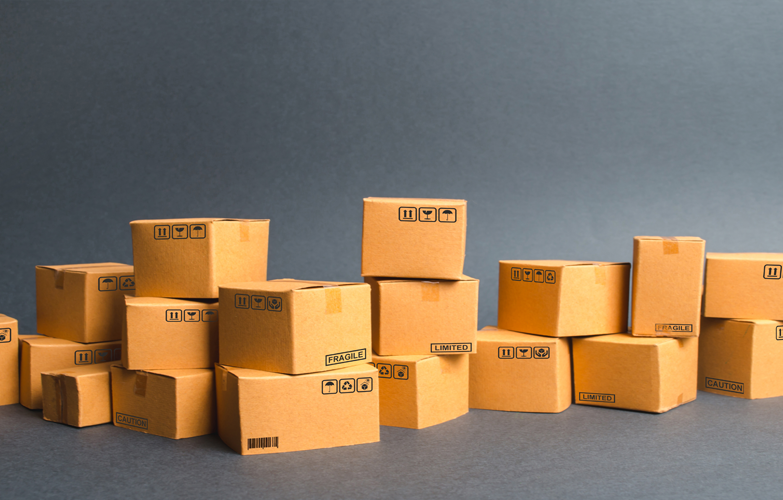 KPMG/Ipsos: Retail Health Sees Recovery In Q3.
Following its latest health assessment, the KPMG/Ipsos Retail Think Tank (RTT) has determined that retail health saw a qualified recovery between July to September compared to April to June. The RTT’s Retail Health Index (RHI) – a quantitative and qualitative assessment of demand, margin and cost – rose by six points, bringing the index to 67. This follows on the back of the sharp dive in the Index by 10 points the quarter before.

With the latest BRC-KPMG Retail Sales Monitor showing total sales up 5.6% in September, the RTT collectively agreed that the retail sector has made an impressive bounce back as the easing of lockdown restrictions caused  pent-up demand to be released. The bounce in Q3 was twice as great as predicted in July.

There has been a particularly strong uplift in homewares and electrical sales thanks to the cut in stamp duty spurring home moves and unspent holiday savings being ploughed into DIY and home improvements. Formal and occasion wear fashion has been slower to recover as a result of home working, while sports/leisure and casual wear sales have grown at pace. Grocery sales continued to grow well, as consumers switched from eating out to eating in, notwithstanding the Government’s Eat Out to Help Out scheme.

A strong recovery in demand was the main driver of better health in Q3, but RTT members also agreed that a reduction in costs had also contributed significantly. However, they acknowledged that this was partly a function of deferral, thanks to the Government’s furlough scheme, rental holidays and movement away from quarterly payments and business rate relief. The hike in costs resulting from the accelerated investment in online activities in Q2 were not considered to be a further drain to health in the quarter.

Margins generally remained well managed and under control and had no impact overall on the state of retail health. Promotions on average were considered to be no deeper or wider ranging than the quarter before and were not a cause of undue alarm.

“The last quarter saw an impressive rebound in retail sales, with consumer spending increasing significantly. Pent-up demand created by lockdown restrictions, along with the mini housing- and working-from-home boom have been major factors in the quarter’s growth.

“Online sales have continued to grow and so fashion retailers have had to work hard to encourage shoppers through the doors of their stores.

“Relief from Government schemes and landlords have outweighed increased operational costs over the last quarter, and this has been a major contributor to retail health.

“That said, the overall health index for this quarter is still far lower than all previous years, so we cannot ignore the fact that consumer confidence remains low.”

Looking ahead to the next quarter, the RTT thinks that retail health will grow by one point, ending the year still down five points on its level before the pandemic struck. With pent-up demand having run its course, consumer spending is expected to be more in line with household incomes compared to Q3, and so demand is anticipated to have a small positive impact on health. While much of the population will still have the same consumer power as before lockdown; pay cuts, job losses and the move to the Job Support Scheme are likely to have a larger impact on non-food health. Consumer confidence may also be knocked by the threat of a second nation-wide lockdown, and a No Deal Brexit.

Taking this into account, the Think Tank’s experts acknowledge that some retail sectors  are going to have a difficult period over the coming quarter. Cities will continue to see a footfall decline of up to 50%, and formalwear and occasion wear retailers will take a hit.

On the flip side, grocery sales are expected to grow, with the population expected to hold multiple celebrations to mark the end of a difficult year (whilst still meeting the Rule of Six law).

Putting consumer demand aside, the RTT collectively feels that costs in the coming quarter will begin to creep up, as the national furlough scheme comes to an end, and landlords follow up on rent demands and arrears.

“Following the bounce in retail health in Q3, the next quarter could paint a very different picture, largely propped up by a growth in food and drink sales in the run up to Christmas.

“However, there are serious questions about how the grocery sector may cope with the usual last-minute surge to supermarkets. Also, online delivery will be at a premium due to the need for safe distancing in warehouses and fulfilment centres.

“Of course, everything can change in an instant if further restriction measures are needed to contain the virus.”