Home Renovation Searches Soar Up to 400%

Home Renovation Searches Soar Up to 400%. So, you may have noticed that it’s been a bit warm in the […] 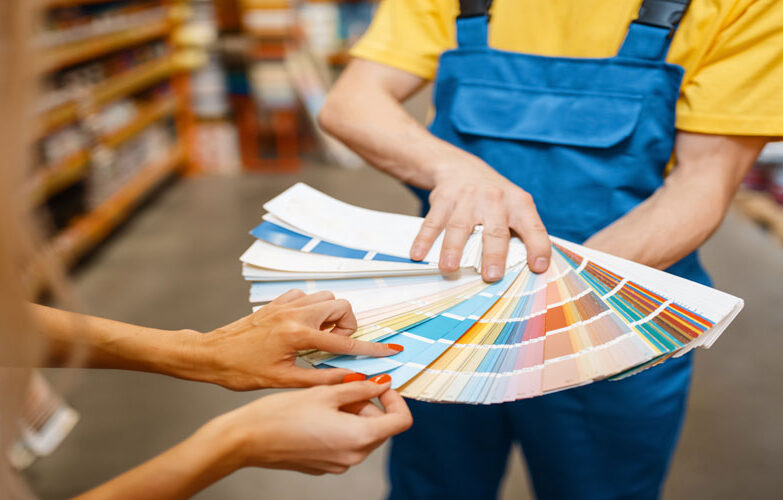 Home Renovation Searches Soar Up to 400%.
So, you may have noticed that it’s been a bit warm in the UK this week. In fact, the country has experienced some of the hottest days since records began, with highs of 31.6C (88.9F) recorded at Heathrow and Northern Ireland hitting its hottest temperature on record, topping 31.3C (88.34F).

With temperatures set to stay in the 20’s, folks across the UK have been looking for ways to stay cool. Market research conducted by insulation specialists Insulation4Less found that searches for home appliances and temperature controlling home improvements have shot up significantly in the past 2 weeks.

Small interior fixtures like Cool Cotton Sheets (308%) and even air-purifying, humidity-loving plants like Money Trees (168%) and Areca Palms (106%) have jumped since the current bout of warm weather picked up in the last 2 weeks.

Appliances like Oscillating Fans have shot up by 244%, while more permanent fixtures like Ceiling Fans and Air Conditioning Units have shot up by 127% and 400% respectively. Searches for CFLs, light bulbs which are more energy-efficient and give off less heat than traditional bulbs also saw an increase of 112%.

Home renovations, both big and small, also seem to be a hot topic at the moment. Unsurprisingly, BBQs have seen a 127% increase as residents try to make the most of the weather and stay outside as much as possible. Other notable increases are Air Vents (127%) Solar Reflective Paint (122%) for exterior walls/roofs, Heat Reflective Window Film (194%), and even Thermal Insulation (125%).

The impact that temperature can have on our homes, as well as our quality of life, is something that John-Paul Manning, MD at Insulation4Less, is acutely aware of.

“The temperature of our homes can have a significant impact, not only on the quality of our property but on our quality of life as well. As global warming continues to impact British weather, homeowners are becoming increasingly aware of the need to take taking proactive steps towards controlling and managing temperature in their homes.

Small changes such as painting our interiors or swapping out traditional bulbs for more eco-friendly are becoming increasingly more popular, but we are definitely seeing an increase in more permanent home renovations such as adding solar reflective paint to exterior walls and installing energy-efficient windows.