UK Planning Laws to Get Radical Shake Up 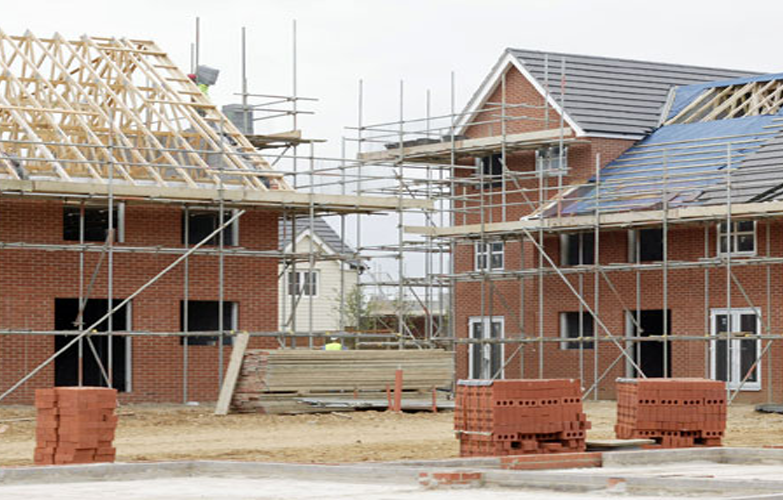 Boris Johnson announced in June that the government was set to make the biggest changes to planning permission laws since the Second World War in order to “build, build, build”.

In an article for The Sunday Telegraph this weekend, Jenrick explains that a “simpler, faster, people-focused system” will be introduced for the construction of new homes, schools, hospitals, offices and shops. The “once in a generation” reforms will cut “red tape, but not standards”, he added.

So what is due to change?

Jenrick writes: “Our country’s outdated and cumbersome planning system has contributed to a generational divide between those who own property and those who don’t.

“While house prices have soared, our complex and slow planning system has been a barrier to building homes which are affordable, where families want to raise children and build their lives.

“It’s resulted in delays to vital infrastructure projects that come with new housing. Communities are missing out on new hospitals, new schools and improved roads, and restrictions have left derelict buildings as eyesores and empty shops on our high streets, instead of helping them to adapt and evolve.”

Under the new system, greater freedoms will be granted for buildings and land in town centres to change use without planning permission, with vacant and redundant buildings to be turned into homes.
The shake-up will see land designated into three categories: for growth, for renewal and for protection.

The Financial Times reports that land designated as “growth” by local councils will see new developments granted automatic permission. Developments on “renewal” areas will be allowed in principle, while areas designated as “for protection” – the greenbelt and areas of outstanding natural beauty – will not be covered by any automatic building rights.

According to Sky News, the government hopes the new planning laws “will create millions of jobs in the construction sector”, and give the economy a much-needed boost” as the coronavirus pandemic continues to take a heavy financial toll.

The changes are expected to apply only in England, adds the BBC, “as national planning policy is devolved to administrations in Scotland, Wales and Northern Ireland”.

Although the sweeping reforms are intended to revitalise the construction sector, James Jamieson, chair of the Local Government Association, insists the idea that planning has been a barrier to house building is a “myth”.

“Nine in ten planning applications are approved by councils, while more than a million homes given planning permission in the last decade have not yet been built,” he said.

Housing and homelessness charity Shelter has called for more government investment in social housing – and warns that the planning law changes may have the opposite effect to that intended by Downing Street, reports the i news site.

Shelter’s chief executive Polly Neate said: “Instead of getting England building faster, major changes to the planning system could actually slow England down.

“Housebuilders risk facing uncertainty as they scramble to understand the new system and what it means for their plans – just as the construction industry is facing a huge economic downturn. In fact, it could even inadvertently put the frighteners on developers building new homes.

“Planning permission is not what is stopping England from getting high-quality, genuinely affordable homes – a lack of government investment is.”

He said: “Rather than tinkering with planning laws, what Robert Jenrick should be doing is unveiling a huge housebuilding programme of social homes for rent. We have already lost thousands of social rented homes as a result of the government’s permitted development changes to date.”