Renewable Energy: How the Top Brands are Using It 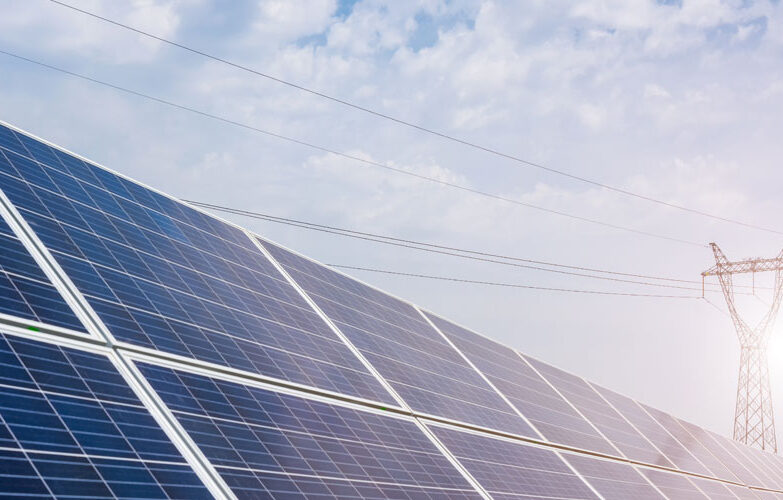 Renewable Energy: How the Top Brands are Using It.
What is renewable energy?
Renewable energy refers to energy that comes from non-finite resources. This sets it apart from oil, which takes millions of years to form. Once oil reserves run out, that’s it. Renewable energy sources include the following types of power:

Although these renewable sources have their drawbacks, with further innovation, they’ll be the energy sources of the future. Some large corporations and businesses are already using renewable energy.

In the United Kingdom, the Balancing Mechanism (BM) is used by the National Grid ESO to help equalize the supply and demand of electricity in close to real-time. Each day is split into half-hour trading periods, wherein ‘Market Participants’ may make a bid or an offer to the NGESO to increase or decrease electricity consumption, depending on the need within that trading period. This helps to ensure that electricity is not being wasted or over-consumed at any one time.

As more types of energy, including renewable energy, are purchased, maintaining this balance becomes more difficult. Creating large-scale renewable energy storage solutions will help prevent the waste of clean energy and the unnecessary use of non-renewable energy.

Intel
Intel is one of the leading renewable energy companies. The brand has invested in multiple types of renewable energy, including solar, wind, biomass, hydro, and geothermal. Not only do they produce green technology, but they’ve also strived to increase renewable energy at their headquarters and through their manufacturing procedures.

Microsoft
As one of the oldest tech companies, Microsoft has a reputation for being a leader in the industry. They continue to lead the tech industry in their commitment to renewable energy by being carbon-neutral and using primarily wind and solar energy to power their facilities.

Uniquely, Microsoft is also making changes by using its purchasing power to force electricity grids to clean up their energy by committing to zero-carbon energy purchases. The company aims to be carbon negative (i.e., capturing more carbon than it produces) by 2030.

The company is a leader in not just the use of renewable energies, but the storage of energy as well. Their headquarters in San Jose house 20 wind turbines used to generate office building power, and their installed Stem system in San Francisco uses stored power during usage spikes. Digital adobe services are also delivered entirely through wind and solar renewable energy.

Google
Like Adobe, Google purchases enough renewable energy in the form of solar and wind power to cover all their operational needs. Although Google has been carbon-neutral since 2007, they have big goals in renewable energy going forward. Some of their largest ongoing projects include:

These projects will help their operations become completely carbon-free, 24/7, by the year 2030.

British Telecom
To increase its renewable energy use, British Telecom has significantly increased its investment in wind power and wind farms over the past several years. In early 2021, British Telecom signed a three-year contract with Total Gas & Power to supply nearly half of BT’s electricity consumption across the United Kingdom.

In addition to wind power, solar and hydro will be used to power their sites. The contract is set to begin in April of 2022 and will mark an important step in BT’s promise to become carbon-neutral by 2045.

Contact Quorum today
Quorum delivers expert systems for the trading and market access of renewable energy. Systems automatically make forecasts and calculate bid amounts according to commercial commitments and capacity, allowing you to trade renewables with confidence. Reach out to Quorum today by email or phone to get in contact with an experienced and professional representative.